Mossad’s ‘Operation: Get Them To Eat Detergent’ Declared A Success 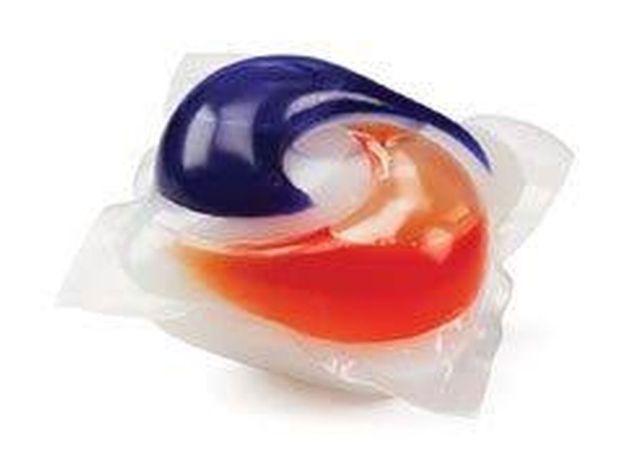 Officials declined to elaborate on the mechanism by which American youth have been made to think ingesting poisonous soap is an acceptable pastime.

Tel Aviv, January 16 – Section heads at Israel’s secret intelligence organization shared congratulatory handshakes and plaudits today after ascertaining that a multi-year effort to get Americans to ingest laundry soap has begun to yield the desired results.

As numerous Americans, principally in the crucial teen demographic, document themselves eating Tide detergent pods, officials at the Mossad allowed gratified smiles to reach their faces, knowing that the stage has now been set for long-term mind-control of the emerging US electorate.

“I can’t believe we’ve finally done it,” breathed Deputy Director of Operations Avqat Kvisa. “This has been decades in the making. Decades. When I started here in 1988 we were just putting the finishing touches on the program before launch, and to see it come to fruition like this, just as we planned. I am intensely proud of this organization today.”

Deputy Director Kvisa spoke of a multifaceted effort on four continents that involved manipulation of manufacturing, marketing, design, and distribution of detergent pods at several Procter and Gamble facilities and subcontractors, an operation that he claimed rivaled the sophistication of the Stuxnet virus that disabled large numbers of Iranian centrifuges and slowed down that country’s nuclear weapons program. “But the complexity of the production and placement was only half the battle,” he recalled. “We had to make sure to get exactly the right demographic to start eating Tide pods at exactly the right time, and to do so without being noticed. Kudos to everyone here and in the field. Just kudos.”

While officials declined to elaborate on the mechanism by which American youth have been made to think ingesting poisonous soap is an acceptable pastime, one section chief in the European Operations division disclosed that the hacking of the US presidential election in 2016 played an important part. “We couldn’t have begun this phase of the operation without Trump in office, with all of the sociopolitical implications that carries,” she observed. “Of course that wasn’t the chief purpose of placing our man in the White House, but it did help. What I like most about that part of the plan, though, is not that we can now pull the strings of American government; we’ve been able to do that for a long time. My favorite thing about this is that everyone ‘s trying to blame Putin and Russia, without realizing we’ve been controlling Putin since he was a KGB agent watching Ronald Reagan.”