We Need Another War With Israel As Cover For Killing Rivals 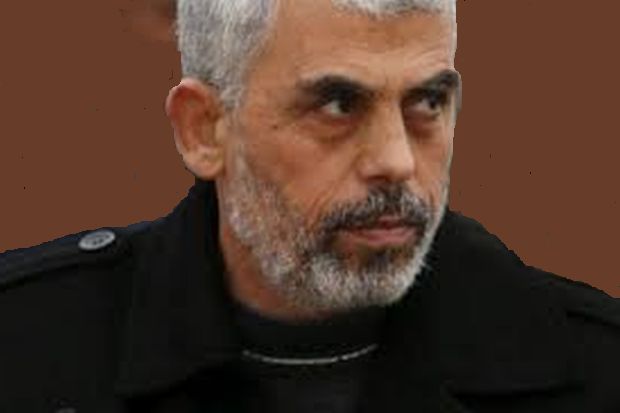 It’s been more than three years since we last provoked a war that killed thousands and left tens of thousands more homeless. One can debate the merits or timing of the conflict, but one clear political advantage it provided was an excuse to bump off anyone threatening our hegemony in the Gaza Strip, then claim they were killed by Israeli fire. With the way things have been going under our watch since then, and the rumblings of dissatisfaction and dissent creating openings for other rivals assert themselves at the expense of our prestige and authority, it may be time to launch another ill-advised round of bloodshed and destruction to help conceal our skulduggery.

Lest you think this cleansing, if you will, involves only those who pose an organizational or institutional threat, let me disabuse you of that misconception: it represents an operative feature at every level of Palestinian society, and this constitutes one of the finest manifestations of our democratic nature. Rockets flying back and forth afford even the lowest on the totem pole the opportunity to get others out of the way, be it in terms of career, finances, or family honor. The organs of law enforcement, such as they are, will hardly bat an eye at violent deaths of suspected homosexuals at the hand of family members under non-war circumstances; in the midst of war they will scarcely register, except as fodder for NGOs and the international media to look and the body count and demonize Israel for “collective punishment” and “disproportionate response” to our rockets.

It is true that even in the absence of open warfare with Israel the pretext of killing “collaborators” has often served to facilitate the same kinds of mafia-like assassinations. However, the chaotic atmosphere of battle, international media attention, and commentators with a reflexive need to find fault with Jews create the perfect storm, the perfect opportunity to kill two birds with one stone, so to speak, and advance our parallel agendas: undermine Israel’s international standing and buttress our own by offing internal threats, knowing that our patsies at CNN, BBC, The Independent, Reuters, The Guardian, The New York Times, and elsewhere will never consider mentioning the second phenomenon when engaging in the first.

Gaza will absorb punishment as never before when we launch our next war, and Israel will shoot down most any rocket that threatens them, but that remains a small price to pay in our minds compared to free rein to eliminate potential rivals within.