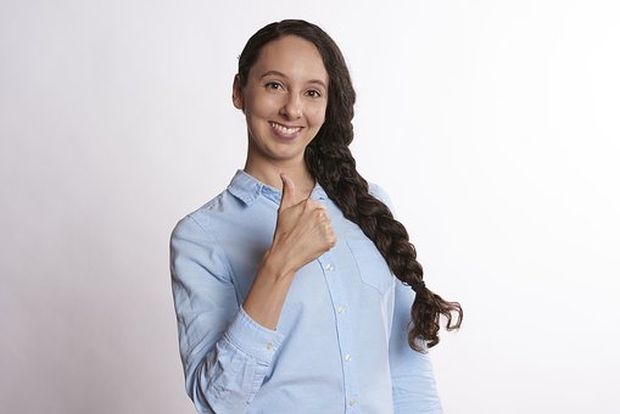 Forecasts differ on the mechanism.

Ramallah, February 27 – Excitement gripped the Palestinian street today after revelations that their national movement to destroy Israel and replace it with another Muslim state stands on the cusp of ultimate triumph, with only a single American university student government resolution calling for institutional divestment from Israel remaining until the entire Zionist enterprise crumbles.

Hushed, tense conversations taking place throughout the de facto Palestinian capital engaged in repeated exploration of the impending victory, with speculation rife among citizens and officials alike with regard to the likely academic institution at which anti-Israel activists will subvert the student body’s democratic procedures to force through such a resolution, which will lead inexorably to the disappearance of the Jewish State.

“My money is on the University of Oregon,” predicted Saeb Erekat, a senior Fatah official, once the chief negotiator with Israel. “The west-coast sensibilities, the social activist tradition, the liberal tendencies in general – I think those will make the difference. It’s so exciting. I can taste the imminent collapse of this cancerous entity.”

“If I were a betting man I’d wager it’ll be someplace in the Midwest,” stated a coffee shop proprietor who gave his name as Azmi. “Those colleges have been dark horse candidates for BDS resolutions for a long time. People pay so much attention to Berkeley, UC-Davis, and even NYU, but it’s like baseball – the coastal teams dominate coverage and hog all the attention, but there’s some real small-market action going on that can’t be ignored. I’d say put me down for the University of Wisconsin.”

Forecasts differ on the mechanism by which the lone remaining student divestment resolution will bring about the inevitable destruction of the Zionist project. Some, such as BDS movement leader Omar Barghouti, believe the moral force of young people standing up for Palestine will create a domino effect. “I can see it now: such a convincing display of political will by a small but dedicated group, imposing its will on the indifferent majority in defiance of decades of abject failure pursuing the same objective by the same means. This time will be different. I can just tell.”

Others foresee the single remaining student resolution as sparking other developments more direct contributions to the destruction of Israel. “Our brethren in Palestine are counting on us to have their backs,” gushed Itbah al-Yahud, a Students for Justice in Palestine activist at Oberlin University. “This one additional hijacked vote will put us over the top and remove all the hesitancy from an all-out, no-holds-barred, grassroots resistance effort that will drive the Zionist interloper out of Palestine and into oblivion where he belongs. Just like in… no, not 1948 or 67 or 73 or 87 or 2000… I’ll get back to you on precedent.”