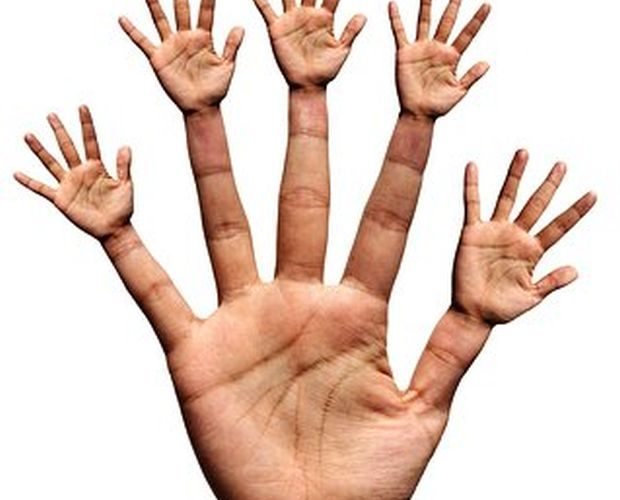 It would otherwise be followed by weirdness as they continue to walk toward each other but have nothing more to say.

Rehovot, February 13 – Researchers at the Weizmann Institute of Science have succeeded in quantifying the maximum distance at which two approaching acquaintances can act as if neither one recognized the other until that moment without a horrible awkward period between the greeting and when the two actually pass each other.

A team led by Professor Yirmiyahu Seinfeld announced today that it had measured with micrometer-level precision the point beyond which any greeting between two people who know each other but are not particularly close friends would be followed by weirdness as they continue to walk toward each other but have nothing more to say.

“We have managed to define the awkwardness radius as beginning at 8.944385 meters for persons of normal visual acuity and standard visibility conditions,” stated Professor Seinfeld at a press conference this afternoon. “Farther than that, the two acquaintances must either maintain contrived surprise and happiness at seeing each other for the unreasonable remaining distance until eye contact is no longer possible, or cease the waving, smiling, or other greeting ritual before passing each other, which itself is fraught with awkward ramifications, implying as it does that the greeting is nothing more than perfunctory.”

Professor Seinfeld stressed that the study focused only on the maximum distance, not the minimum. “It will take more exploration and research to determine at what distance it is too late to engage in greeting,” he noted. “It is already known that once two people penetrate each other’s awkwardness radius, it is not safe to refrain from indicating a greeting beyond a certain point. That second radius, closer in, would give us the ‘greeting window’ within which awkwardness is minimized. Isolating the location of the inner awkwardness radius will require further study.” He cautioned that initiating a greeting after the other person has passed completely through the greeting window invites other awkwardness, as it signals the other person is not important enough for his or her face to register earlier.

Other scientists praised the study. “Practical, immediate uses for science seem rare,” remarked Dr. Jason Alexander of Vandelay University, who was not involved in the research. “This is something that even folks outside the laboratory can adopt right away to improve their lives. While some people might have an innate, or even a learned, sense of what the study quantifies, the less socially-aware among us can definitely benefit from having hard numbers to assist us in negotiating the nuances of human interaction that often prove so elusive.”