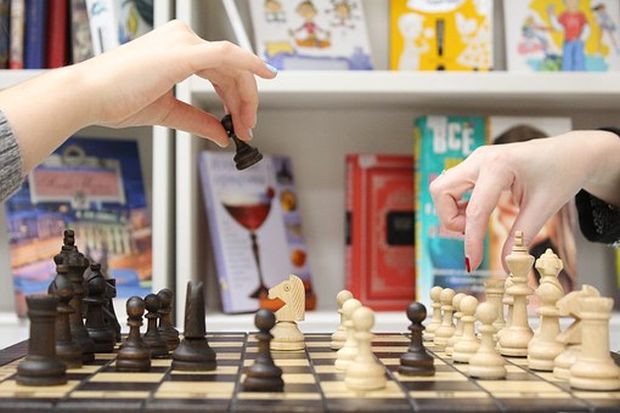 “Otherwise it means we’re totally ignored, unimportant, and who could accept the shame?”

Ramallah, March 13 – Residents of refugee camps and areas under Palestinian self-rule voiced resignation today at being manipulated and having their plight co-opted by cynical international actors, but found the silver lining in the situation by noting that at least when someone is manipulating them it means they’re being touched.

Following decades of occupying center stage at all gatherings of Arab officials, and having their cause given outsize attention in international forums, Palestinians have discovered over the last decade that their utility as a fig leaf for their Arab neighbors’ regional political ambitions has diminished, and that the exploitation of the Palestinian cause has lost the pretense of caring about Palestinians as such. Nevertheless, Palestinians say, being treated as pawns by Iran, Syria, Egypt, the Gulf states, Turkey, Libya, Algeria, and others means that at least someone is handling them, however roughly or insensitively, and there is physical contact.

“We got accustomed to being darlings of the international community,” lamented Palestinian official Wilya Tajmi. “People fawned over us. When Yasser Arafat walked into a room, he commanded attention. Now we’re lepers, more or less. It might be true that even at the time, our Arab and Muslim brethren didn’t actually care about us and were only using us, but then we had so many Arab countries willing to do that. We don’t have that anymore. Maybe some crumbs from UNRWA, some weapons from Iran or Qatar, and that’s it. But we’ll take it. Otherwise it means we’re totally ignored, unimportant, and who could accept the shame?”

That attitude has reflected the Palestinian experience since thousands fled their homes in 1948-49. “A lot of us never got to experience the pride or the honor our leaders may have pretended to have,” recalled Alweza Viqtim, whose parents left their village near Haifa at the urging of Arab leaders eager to carve up the land and massacre Jews. “Here in Lebanon we’re supposed to be grateful for several generations of hospitality and for laws that bar us from most good jobs, from owning property, from government health care, and forget citizenship or basic civil rights. That would make us think about staying, Allah forbid, which would upset the delicate demographic balance here in this bastion of political stability. Could you think of anything worse, you know what I mean? But if the boot of our Lebanese hosts and their Syrian and Iranian masters is pressing down on us, that also means someone’s touching us.”