I am the Tsaddik of Our Generation — Deal With It People!!! 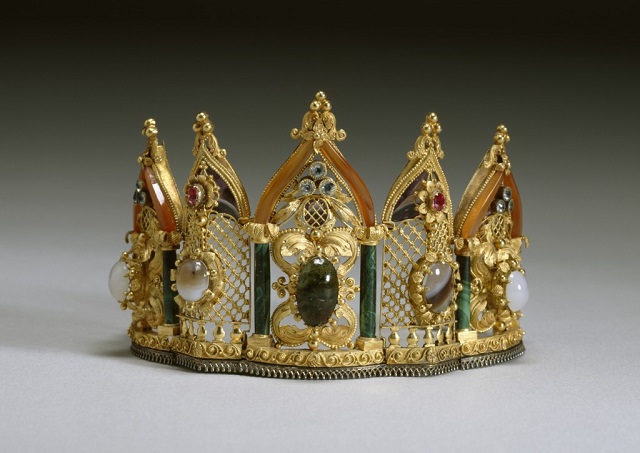 Before the start of Yom Kipur I wish to reveal something that was only recently revealed to me: I am the Tsaddik of our generation. That’s right! So no one need go to Uman or some rebbe’s grave this year. Just come to me and I will take your suffering upon myself and absolve you of all of your sins.

It’s actually very easy. At the end of Yom Kipur the book of life will be closed and God will render his final judgement on each and every one of us. But an exceptional few – one in each generation – have a special relationship with the big guy upstairs and so we are empowered to heal people spiritually. Oh and force God to accept our judgments Vis a VI the absolution of people for our sins.

Don’t follow? That’s O.K. Most normal people wouldn’t. You see living in the Nachlaot area of Jerusalem I have been exposed to many a nutty mutation of Tora. And I’m not just talking about the Jerusalem Syndrome types who think that they are prophets.

People will tell you that such and such rabbi from 200 years ago was the greatest Tsadik (for lack of a better translation “righteous” man) who ever lived, or at least of his generation. If only every Jew in the world could just come to see the truth of this. So you ask these people, “If so, then why did nobody know that when he lived?” Well it’s because this was God’s plan all along, that only a few people got the message at the time, but over the generations the truth about this rebbe so and so would spread until all Jews accept it. And today if you visit his grave and pray to him for help he will be able to get God to forgive you for your sins and keep you from going to hell.

Hmmm? Sound familiar? A Jew had a very small following in his lifetime, which grew after he died, and a new myth evolved around him until he was elevated to deity and the number of his followers grew and grew until a whole continent was converted to this new religion.

If you know what I’m talking about, then you know already who I’m talking about and so you find my attempt at not naming any names silly. But not as silly as the people today who are trying to do the same thing with Shlomo Carlebach.

If that last bit doesn’t quite hurt your brain then try this on for size: By denying this fact you are guilty of defaming a Tsaddik which is a big sin.

So I am a good person and not a liar and I have performed no public miracles nor have I prophesized anything which actually came about, but since I am the Tsaddik of our generation then you must believe me that it’s true when I say so. So there!!

So come on by and ask me for absolution and I will grant it just because you asked. Or just call me or message me. The service is completely free of charge, but I will be selling commemorative T-shirts. Also, you can take a selfie with me for a mere $100.

BTW – If you still do not understand this post then consider yourself lucky.

BBTW – If you are in any way offended by this then you are part of the problem and were supposed to be offended. I ask for no one’s forgiveness, but by the powers vested in me by me I pardon myself.