We’re all Commenting on it so What the Hell

Perhaps there is a God after all. Muffti is pretty happy since as a Dolphins fan, he only really has the ’72 season to take pride in. Here’s what seemed to Muffti at least to be the play of the night. 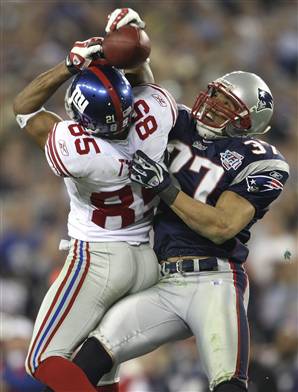