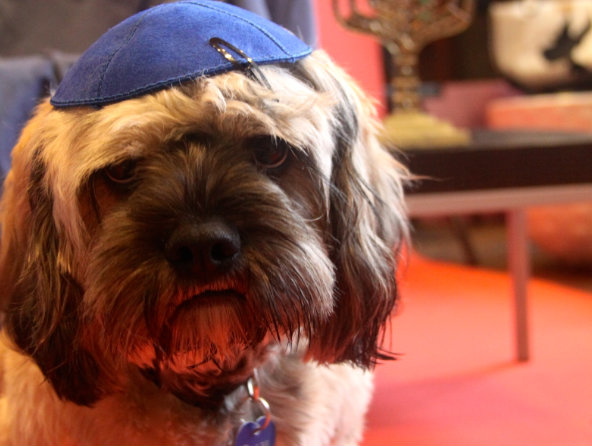 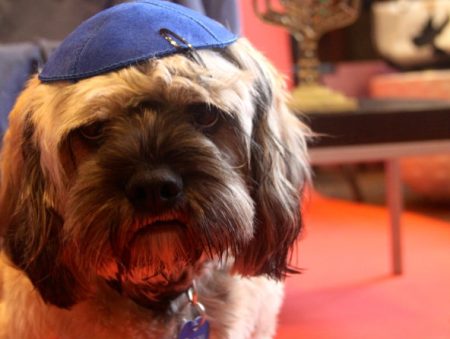 Who doesn’t love puppies? Apparently the shelter system likes to kill animals who are not adopted. Yes, they just send them to doggie heaven if no one comes in a few days to rescue or adopt them. We will be discussing the issue of No Kill Shelters, Urban Animal Rescue/Fostering, and the ethics of Animal Ownership with an esteemed panel. BTW The picture is of our beloved “Ralph” who was rescued from a Ralph’s by Meira and raised. He had epilepsy and other health problems which is why his owners likely ditched him. Sadly, Ralph’s sickness got worse and he passed away. The following presenters are trying to save animals!

Nikki Ferraro
Board Member of Much Love Animal Rescue

If you care about puppies you will be there.

Only at Jewlicious Festival 9.0 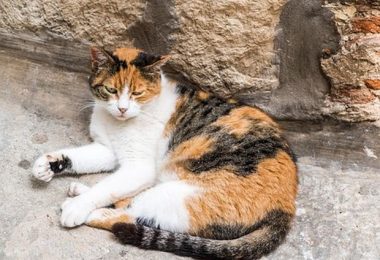 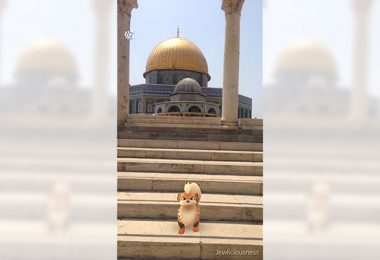