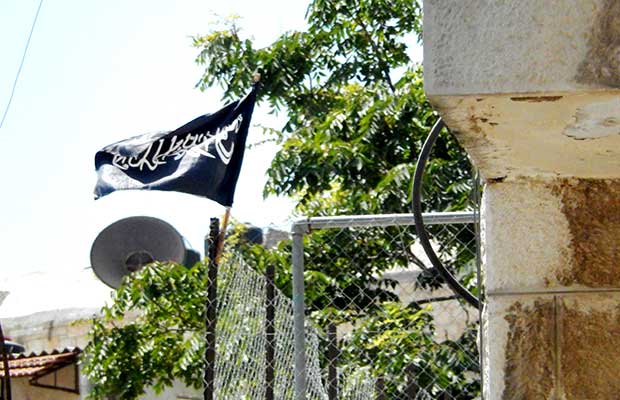 In the wake of Journalist Steven Sotloff’s horrific recent public beheading by ISIS (don’t click on that unless you want to see the actual ISIS video of the beheading), I felt the need to go off and see what the rooftops of the Old City had to say about it. When you’re in the streets of the Old City of Jerusalem, things are so cramped that you rarely get a chance to see much above your head. Only when you are standing from a high vantage point can you see the full panorama, as I did when I snuck into the Ecce Homo convent on the Via Dolorosa. There one can see that there has always been an ancient battle for control of the horizon – as if physical closeness to God equals religious and theological legitimacy.

I’m not kidding – I know it seems silly but it should be noted that while the Church of the Holy Sepulchre (location identified by St. Helena as the site of both Jesus’ crucifixion and resurrection) is 34 meters high, the Dome of the Rock was purposely built to be 35 meters high by Umayyad Caliph Abd al-Malik. Apparently these sorts of shenanigans have been going on for a long time – as if taller people are intrinsically holier!

But I digress… As I was saying, I was on the roof of the Ecce Homo Convent and a quick survey showed half a dozen black Islamic Jihad flags, the kind favored by Al-Qaeda, Jabhat al-Nusra. al-Shabaab and most recently, the beheading crazy ISIS. It should be noted that I only saw 3 Palestine flags… The black flag of Jihad is in and of itself pretty innocuous. It simply has the words of the Shahada inscribed on it, the Islamic declaration of faith – There is no god but Allah, Muhammad is the messenger of Allah. Say it 3 times and you’re a Muslim! Kidding – but it’s the equivalent of the Jewish Shema – Hear ye O Israel, the Lord is our God, the Lord is one – or the Christian version – Santa Claus is coming to town! Again, just kidding.

The historical significance of the Black Flag is varied. The Umayyads flew black flags when they were fighting. Some Haddiths make reference to Black Flags being borne by the Mahdi signalling the End Times – Muslim apocalypse. Today the black flags have been adopted by pretty much every extremist Jihadist organization. That having been said, in “apartheid” Israel, flying the black flag is not illegal – as long as no one is losing their head in the vicinity. But it does seem that the Palestine Authority’s popularity is on the decline, while that of Islamic Jihad is on the rise, judging by the flags.

Duly noted. I wish everyone would forget all the craziness and instead fly a Humus flag. Mmmm… humus. 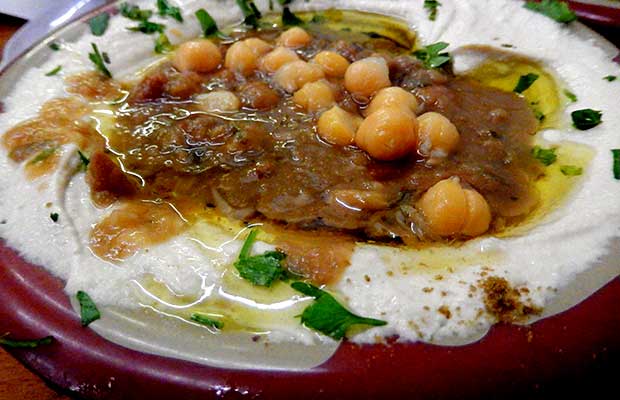