What Jewish Charities Can Learn from Harvard Biz School 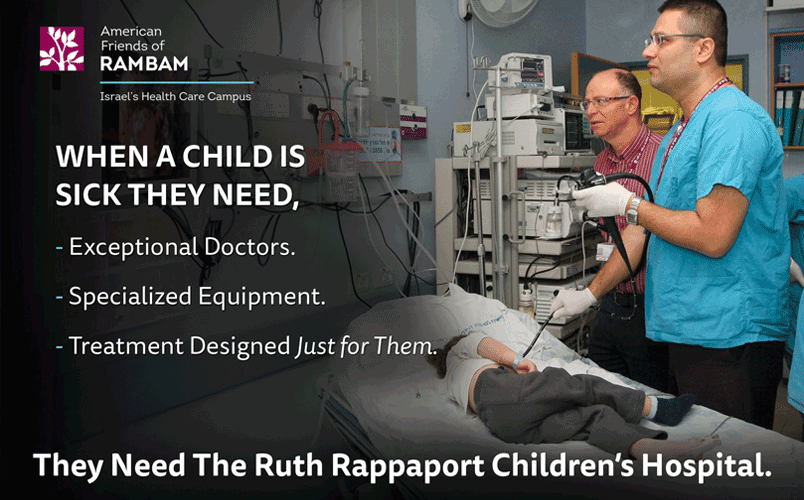 December is the month in which my mailbox gets a lot of letters appealing for shekels.

When I was a teen, I sent some dollars to American Friends of Magen David Adom. For the next few years, the philanthropy – in my mind – used up my contribution on postage to send me additional appeals for money. Last year, I gave a contribution to – well let’s say Rambam Hospital – and I asked them not to add me to a mailing list. I have since received half a dozen mailed appeals from them.

But wait. I used to work a lot with direct mail and database marketing. But I still get slightly annoyed by all the appeals; and I admit that I avoid contributing to some groups because I know that it will result in years of calls and letters*.

She and some of her colleagues find that donors to philanthropies have an aversion to thir contributions being spent on marketing and administration.

But guess what? She found that donors are willing to stomach the idea of overhead costs as long as they believe that someone else’s donation is covering them. In her field study, when donors were told that operational costs were being funded by another donor, their test organization nearly triple its solicited donations.

Keenan wrote that despite donors understanding that nonprofits need to pay office staffs, CEOs, program managers and marketers, if given the choice of where their money would go, most people – obviously – wouldn’t choose to contribute to the salary of the CEO. Also, because non-profits want to keep their overhead costs down, and score high on “charity watch” measurements, they can undermine their core missions by skimping on expenses. It is called the “nonprofit starvation cycle.”

But the professors asked, “Were overhead costs the main barrier?” When researchers tested whether participants would be more likely to donate to a charity if the overhead costs had been covered by another contributor, even when informed that there was 50 percent overhead associated with donations, 71% percent chose to donate to the charity.

Keenan and her colleagues then sent 40,000 potential donors a request letter, which asked them to donate $20, $50, or $100 toward a new project. The letter recipients were divided into four groups. (No one was asked to donate $18 or $36) The “control” group received information about the charity’s mission and project. The “seed” group recipients were also told that overhead costs were covered by a private donor. A “match” group was told that a donor had offered to match every dollar given to the project. And for the “overhead-free” group, recipients were told that a donor had given a grant to cover all the overhead costs associated with raising money for the project.

The lesson… get Sheldon Adelson to cover the overhead, and then tell potential donors that the overhead has been covered.

Overhead costs such as utility bills can quickly become overwhelming in the healthcare sector. For this reason, it is important to compare different energy providers using comparison websites such as Utility Bidder to keep costs as low as possible.