OMG, Rashi. Is It Too Late To Disable Comments? 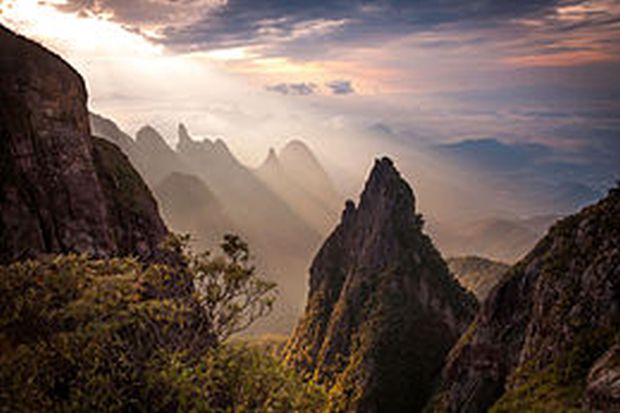 Rashi, you and I have to have a word or two. This penchant of yours for submitting comments  on almost every post of Mine has gotten out of hand. I’m going to have to explore the option of disabling the comments feature on all of My content. This is crazy.

I know you have important things to say. A good chunk of the pre-Crusades Jewish wisdom in Europe would be lost without your writing it down. I have no problem with that project. Where I take issue is your need to attach it to My content so directly. Couldn’t you just write a bunch of essays, or a stand-alone work? It’s a bit obsessive to take almost every sentence of My books and submit comment after comment. In nine hundred years there will be an unpleasant association with that sort of thing.

Look at your grandson, the Rashbam. He knows how to be sparing with his quill. His commentary on the Torah is short, sweet, and to the point. Granted, when he took up the challenge of interpreting Talmud he couldn’t express himself in the same compact style that you exhibited, but at least he had the decency to force students to slog through it only on a few tractates. I daresay you left barely a handful without your two denier. And at least the Talmud isn’t My word, but a collection of Rabbinic interpretations. Gabriel, can you check the settings options on this thing? I don’t think I want comments enabled anymore.

It’s nothing personal. I happen to love your input. It’s actually a masterpiece several times over. But it won’t end with you. There will be hundreds – yes, hundreds – of later commentators, some better-known, some more obscure, who just HAVE to weigh in on what you’ve written and why you wrote it, and why you chose each word the way you did, and why you cite certain Rabbinic sources only partially, and it’ll start to resemble a Reddit thread gone-

In any case, I guess what I’m saying is cool it a little, Rashi. Leave some room for others to have their say. What about those Tosafot fellas, huh? They seem eager to hold forth.

Oh, are they going to spend most of their time critiquing your work? Well, fancy that.

I know exactly how you feel.