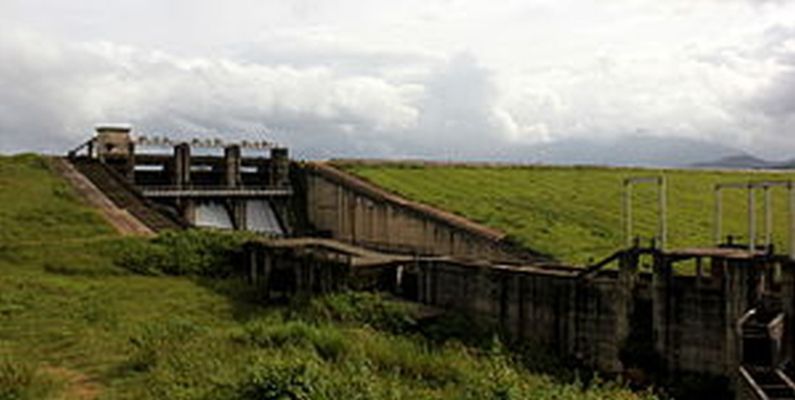 Among other evidence, Dr. Tzidibba pointed to the notion of collective punishment that informs both stories, and the fraught relationship the survivors tended to have with alcoholic beverages.

Mt. Ararat, September 7 – A new investigation into the flood that destroyed civilization and all but wiped out land-based animal life has concluded that the disaster occurred as a result of the Zionists opening dams.

A team of scholars from the School of Legal and Academic Noahide Deluvian Exploratory Research (SLANDER) looked into evidence for the cause of the Great Deluge in the third millennium BCE, and found that it fits the same pattern as floods that occurred later in history, notably in the Gaza Strip of the early 21st century CE – floods already widely associated with the accusation of Israel opening dams just to cause destruction and upheaval. The study results will be published in the next issue of Biblical Archaeology Review.

Lead SLANDER study author Dr. Moe Tzidibba explained that the evidence for the Deluge as recorded in the Biblical book of Genesis and the evidence for Israel opening dams is of similar strength. “We have essentially identical direct evidence for both phenomena, which is a big, fat bull’s eye as far as scholarship goes,” he noted. “With both, there are also millions of people with a powerful vested interest in believing things happened exactly as described in their respective narratives, so much so that their very identity and sense of self-worth has become dependent on that belief. It’s uncanny.”

Among other evidence, Dr. Tzidibba pointed to the notion of collective punishment that informs both stories, and the fraught relationship the survivors tended to have with alcoholic beverages. Additionally, skeptics have challenged the authenticity of both events, and have pointed to the various ways in which they were not physically possible, or do not conform to physical evidence of the period in question.

The SLANDER authors say their follow-up research will examine other cataclysms with analogs in modern times in which Zionist involvement has been suggested. “The collapse of the World Trade Center is an obvious place to start,” observed Phil LeStein, a member of Dr. Tzidibba’s team. “The common knowledge of the dancing Jews when that happened should call to mind the collapse of the walls of Jericho in the second century BCE, similarly associated with music and celebration. Then there’s the Black Death of the fourteenth century and its association with Jews poisoning water sources – and then you’ve got something wrong with you if you don’t immediately think of the Ten Plagues – which, as you know, include the Nile turning to blood and all the Egyptian livestock perishing in a plague. This is a promising new line of inquiry.”