Elitism Isn’t Working, So We’re Going To Keep Trying It 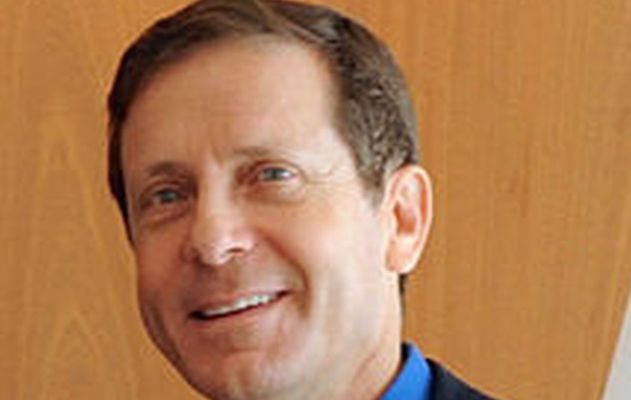 It’s in our political DNA, after all.

Last year and this year brought more than their share of electoral surprises. In each case, the left-leaning media lulled us leftists into complacency by predicting a weakening of the Right, if not our outright victory. In all cases, we instead suffered major setbacks, and were properly chastened by our inability to connect with the concerns of the majority of the electorate. Going back at least to the May 2015 election that kept Netanyahu in power, it’s become clear that our elitism has repelled, rather than invited, the voters. Which means we have to keep using it.

Polls foresaw a major decline in Likud’s share of the Knesset and a spike in ours. But the elections last year showed how out of touch our side of the political map remains, the side from which the bulk of the mainstream media hails. The same thing happened when the UK Labour Party field to unseat David Cameron, when Britons voted in favor of leaving the European Union, and now, when the US elected Donald Trump as president. In each case, the liberal elites confidently foresaw their own ascendance and ignored the signs they might be mistaken, because those signs came from the non-elite, who could be ignored because they weren’t part of the elite. We appreciate that more now, which is why we’re going to repeat that pattern.

It’s in our political DNA, after all. Ontologically speaking, the be progressive is to know better than those stodgy conservatives what is good and healthy for society, and when you know better, you become arrogant. At least we become arrogant. I can’t speak for everyone. But I don’t have to. I speak for the liberal elite, which need not heed anyone else’s sensibilities. We’re progressive, and therefore our opinions hold greater moral weight than yours. you can see how this approach might not resonate with the majority of voters. So be it. It’s who we are.

Once upon a time we could hope that the miserable masses would behold our intellectual, financial, and academic might, and wish to be like us. In fact we still think that, because who would not want to be like us? We’re your betters. How else could we be an elite? You may disagree, and vote accordingly, but we have to be true to ourselves.

If that means an eternity outside the halls of power, well, I can live with that.