UN Weighs Sanctions On God For ‘Disproportionate Force’ With Flood 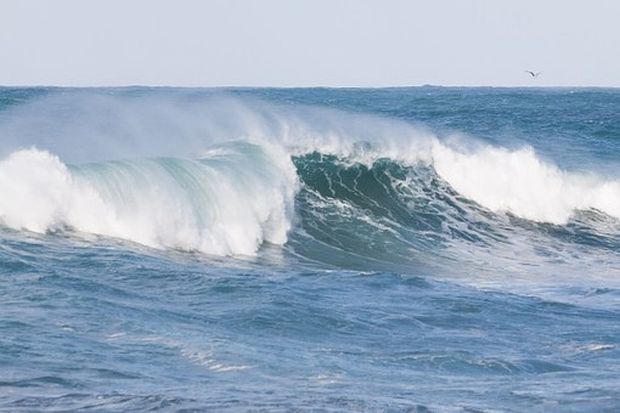 Observers are withholding judgment on the prospects for the resolution’s passage.

New York, October 18 – Delegates to the United Nations Security Council will convene this week in an emergency session to vote on the imposition of economic and political penalties against God for what many have called a disproportionate reaction to humanity’s corruption and sinfulness by bringing a devastating deluge that wiped out almost all land-based life on the planet.

The fifteen-member council is scheduled to meet tomorrow afternoon, where a resolution brought by Turkey and Sudan will be subject to debate and a vote. Draft Resolution 2991 seeks to authorize a ban on commercial, diplomatic, and other ties with the Almighty until further notice, as a consequence of what the sponsors call His “callous disregard for human and other life, and clear disdain for the norms of international law.”

Observers are withholding judgment on the prospects for the resolution’s passage, given the ambivalence of several permanent members of the Council, each of which can veto the resolution. The delegates of Britain, France, and the United States have each voiced reservations about the sweeping nature of the resolution, but have stopped short of announcing intention to veto it.

“We will assess our position when the final version of the text is made available,” intoned French Ambassador Jean Menfiche. “At present it is simply too early to say which way we are leaning.”

Similar ambiguity characterized the positions of the English-speaking permanent members. “Her Majesty’s government is reserving judgment for the moment,” stated British Ambassador Lord Havmerssey, to nods from nearby American officials.

Deliberations at earlier sessions on God’s deluge-related actions featured stormy rhetoric as diplomats called witnesses, none of whose testimony could be corroborated by contemporaneous independent documentation. Nevertheless, in keeping with standards of evidence in use when such matters involve Israel, the UN body issued condemnation.

Legal experts questioned whether the UN has jurisdiction over God, who is not technically a member state, though numerous groups and entities on Earth claim to represent Him. “It’s going to be a complicated process if this thing passes,” predicted Yevgeny Kontor, a scholar of international law. “If it’s adopted, it will be interesting to see which groups that claim to represent Him stand by Him, and which ones insist it’s the other one’s God that was targeted, not theirs.”

A divine representative declined to provide a full interview, but did express Heaven’s remorse at having taken an oath after the deluge not to bring such devastation upon the Earth again.