After Slamming ‘Judaizing’ Of Jerusalem, EU Decries ‘Turkification’ Of Turkey 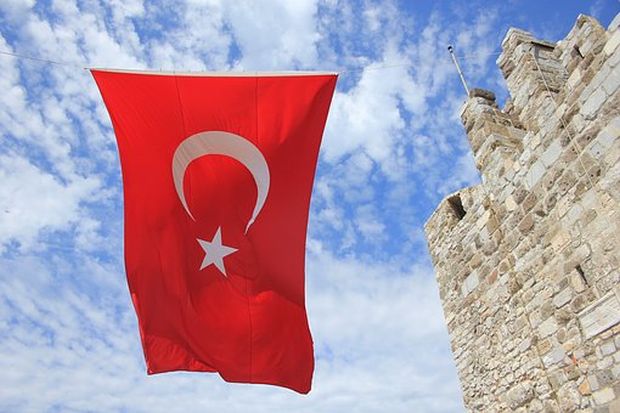 The court found that Turkic peoples invaded Anatolia and that they are not native to the region.

Brussels, December 6 – European leaders followed up their negative reaction to American recognition of Israel as Jerusalem’s capital Wednesday by addressing another historic wrong in the region: the alien presence and control of Turkey by non-native peoples, an ongoing injustice that undermines the country’s eligibility for membership in the European Union.

The EU’s action came in the wake of a determination by the European Court of Human Rights that Turkey is not actually Turkish.  The court’s review was triggered by a complaint made by Anatolia’s indigenous Hattians and Hurrians, the non-Indo-European peoples who have inhabited central and eastern Anatolia, respectively, since as early as about 2300 BCE.

The court found that Turkic peoples invaded Anatolia and that they are not native to the region.  Turkey is not actually Turkish, but merely the result of a colonialist “Turkification” project begun in the latter half of the 11th century CE, when Seljuk Turks began to establish “facts on the ground.” Mogherini stated the European position that no application for Turkish membership would be considered until the descendants of the Seljuks who occupy the country and positions of power dismantle their illegitimate apparatus, cities, and infrastructure and return whence they came.

Turkish president Recep Tayyip Erdo?an expressed dismay and frustration at the European action.  “The EU is making these claims only because of my recent condemnations of Israel for Judaizing the ancient Jewish capital and holy city of Jerusalem,” he declared.

“Since when does the world apply the same standards to Jews as to others?” he continued, referring to international demands that Israel dismantle Jewish communities as part of, or prior to, any peace agreement. “Such a display of hypocritical consistency calls into question the European political leadership’s commitment to antisemitism.”

In a related matter, UN Secretary General Antonio Guterres vowed to downgrade the nonmember observer status of the Vatican in the world assembly. Guterres was responding to a UN Human Rights Council resolution condemning the Christianization of Vatican City, an area of pagan belief that was Christianized only recently, after the Roman Empire succumbed to outside influence.

Vatican spokesman Holyer Cardinal Thanthou stated that His Holiness the Pope would protest the UN action.  He noted that Rome had been the only choice available to the Catholic Church, after Arabs and Turks Islamified Jerusalem and Constantinople in 638 CE and 1453 CE, respectively.