We Make Sure The Number Of Buns And Franks Don’t Match. We’re The Mossad. 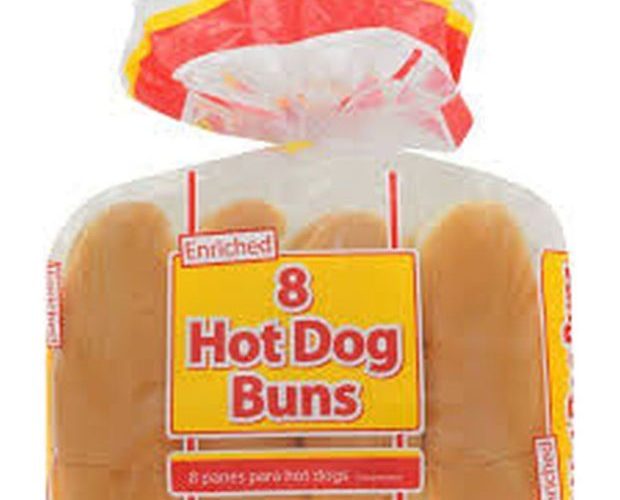 If you thought we focused only on major international threats, you’ve got a another think coming. We took care of those larger tasks decades ago, freeing up our agents and budget to focus on smaller nuisances: anti-Israel activists who could use to have one shoe go missing; traffic lights that seem to skip a cycle when you’re late for work; and girlfriends who skip a cycle when the last thing you want is to be a father.

In some ways, engineering life’s petty frustrations poses more of a challenge than overthrowing third-word governments or taking control of elections in ostensibly democratic countries. Back when we made the switch from full-time deep-state operations to full-time annoy-haters operations, agent morale took a beating. But we weathered the storm as our operatives grew to take disproportionate pleasure from messing up the kerning on signs or causing phantom hairs to tickle your face and ears.

It’s been a while since our last major operation on a global scale to take down governments; we put the finishing touches long ago on the system that now makes the global powers do our bidding at the tough of a button or a discreet phone call. 9/11 wasn’t us – we let the CIA handle that. It was their idea, anyway. Was nice of them to warn all the Jews not to come to work that day. Wouldn’t make sense to get on our bad side.

We had one section chief who had an unhealthy obsession with arranging for Israel-haters to get paper cuts and then have lemon juice spilled on them, but we had to reassign her before that got out of hand and raised too many suspicions. Since she likes paper so much, we now have her in the cheap book division – she’s in charge of removing the last several pages of various pulp fiction paperbacks.

And of course we have our single socks department, which just moved into a new, larger facility to accommodate our accumulated acquisitions over the years. Stuxnet, as it turns out, was merely part of an operation to install sock-teleportation technology in washers and dryers all over the world. The damage to Iran’s nuclear program was beside the point.

Now you know whom to blame. Can you get on with your life and stop being such a conspiracy-theory-addled dork?