Those Syrians Have Some Gall, Getting Gassed While We’re Trying To Attract Attention 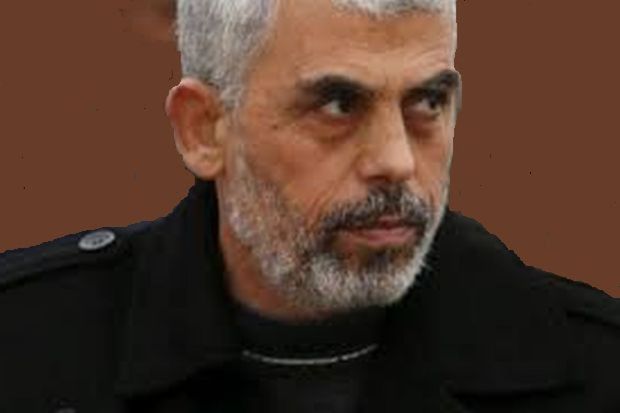 The Great Return March, known by various names, has been going on for more than a week already, and the intense planning that went into it now appears to have gone to waste, all because those inconsiderate Syrians in Douma had to go and put themselves on the receiving end of a chemical weapons attack, and the international media have lost interest in us.

For decades, Palestine’s suffering and struggle commanded the headlines and the agendas of all Arab and Muslim societies. In those heady days when all was right with the world – well, except for the fact that it was the Jews exercising sovereignty instead of lying dead in ditches – the world had its priorities straight and gave Palestine the respect it deserved. Our Right of Return and the degradation we suffered under infidel occupation never failed to exercise the masses and the international bodies whose funding and attention we craved. But all that has crumbled, and in this dystopian reality the horrific deaths of children and other innocents at the hand of their own despotic president perversely results in media, NGOs, and once-friendly governments assigning greater priority to that then to us. The injustice cries out for remedy. Who gave those insolent Syrians the right to upstage us?

We could have mobilized the credulous Western media and NGO apparatus to leverage our dead and wounded to undermine the Zionist enterprise, as has always been our modus operandi. But no, hundreds of Syrians dying from sarin and chlorine just had to force themselves onto the world stage when we were clearly already occupying it. The absolute nerve of them.

In suffering those deaths the Syrian victims have also dealt us a death blow. Sacrificing our children to make Israel look monstrous was the only weapon left to us, now that the Jews have developed technology to counter our rockets and tunnels.

You will notice we do not blame the Syrian government for the attack; Basher Assad has been a steadfast ally since the last time we declared him an enemy, back in the early days of the Syrian Civil War when his survival looked uncertain, and subsequently came crawling back to him. And the familiar tactic of attaching our cause to the plight of other oppressed or disadvantaged groups has no relevance in this context.

The Syrians of Douma knew all this, and got themselves gassed anyway. Selfish does not begin to describe it.