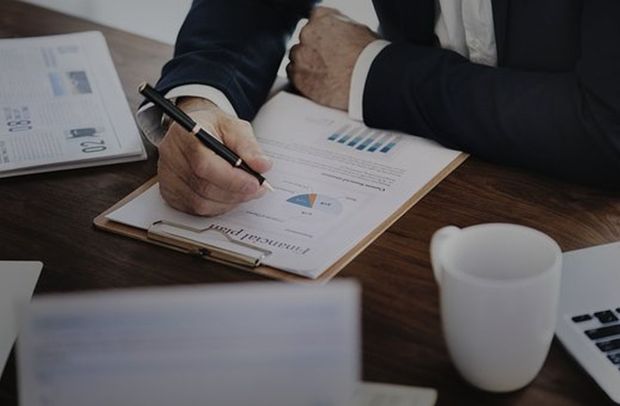 Jerusalem, June 14 – Experts debunked a survey this afternoon measuring the popularity of each party were parliamentary elections held today, noting that the clearest evidence of the study’s counterfactual outcome lies in finding that the alliance of four mostly-Arab parties in the Knesset would garner a number of seats other than twelve or thirteen.

Statisticians and political analysts went on the airwaves and online media Thursday to criticize a survey my Minna Tzemach, which purported to show the Joint List attracting a non-twelve and non-thirteen number of Knesset seats in a hypothetical national vote.

“We know this poll to be inaccurate,” asserted Natan Silver of Tel Aviv University’s political science department. “Not because we have fond fault with its methodology, although that has to be the case, considering what we know to be wrong; rather, it flies in the face of everything held as axiomatic about the electorate in Israel, namely that the Joint List is supposed to register as garnering twelve or thirteen seats in any upcoming election.”

“I laughed when I saw the number,” tweeted Labor MK Nachman Shai. “I don’t even remember what number it was, just that it was a number other than twelve or thirteen. Ridiculous. Absurd. No one can be expected to believe such an outcome.”

Representatives of the four parties – Hadash, the United Arab List, Balad, and Raam-Taal – expressed similar skepticism. “That’s not a credible figure,” remarked MK Haneen Zoabi. “Not under current circumstances, anyway. Perhaps in a few years, by which time the Palestinian national liberation movement will achieve its goal of disestablishing Israel as a Jewish state and granting the vote to all Arabs between the River and the Sea. But not right now. I mean, please.”

“Numbers and rigorous mathematics are a Zionist deceit anyway,” shrugged Ayman Odeh, list chairman. “Remember that any population statistics, for example, that do not reflect a burgeoning Arab population on both sides of the Green Line – and the attendant specter of Apartheid – must be dismissed, as they do not serve the narrative of Jewish colonial oppression and Arab indigenous virtue and victim status. So there must be something wrong with the survey.”

MK Tzipi Livni co-chair of the Zionist Union alliance and head of the Hatnua Party, had other objections to the outcome. “It doesn’t reflect what we know to be true from mock elections at Bleich High School,” she observed. “That’s one of the reasons the outcome of the 2015 elections must have been wrong – it didn’t match Bleich, where the Zionist Union won handily.”