No One Clamoring For Removal Of ISIS’s Google Plus Pages 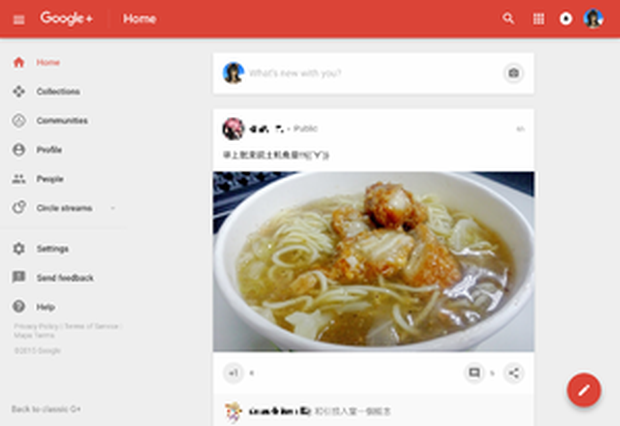 To do so would require that users encounter those pages, which in turn requires that such users exist.

Mountain View, CA, August 31 – Executives at Google have noted that whereas controversy has erupted for years over the use of Facebook and Twitter accounts to promote the Islamic State and other violent, radical groups, their company has yet to receive any requests to shut down the Google Plus accounts of any such entities.

Yo Giberra, a spokesman for the internet giant, told reporters that the company has yet to determine why no one is clamoring for such pages to be closed, but that each social media network appeals to a different type of user, and perhaps the profile of the Islamic militant or apologist mysteriously does not dovetail with Google Plus.

“It’s not entirely clear why we have received no requests,” confessed Giberra. “With Google Plus you can reach literally dozens of people worldwide, so one might think that would invite users bent on spreading their hate, as other social networks have demonstrated. We’re not entirely clear on how Google Plus has remained so fortunate. It’s possible that there are no such pages on our network, but it’s equally possible there are, and people simply haven’t reported them.” To do so would require that users encounter those pages, he added, which in turn requires that such users exist.

Industry analysts differ as to why or how Google’s network has so far escaped the controversy. “You see it a lot with pro- and anti-Israel pages on Facebook, for example,” explained Henry Thoreau, who specializes in social dynamics. “Facebook has earned some negative publicity by treating anti-Israel or anti-Jewish content as acceptable, and anti-Palestinian rhetoric as incitement. Google Plus has avoided that problem so far by adopting what I call the LinkedIn approach. LinkedIn has similarly attracted few, if any, Islamic apologists, because the values behind LinkedIn are incompatible with the Jihadist mindset. For LinkedIn, it’s whom you know that counts; for the Jihadist, it’s whom you kill or rape.”

“So when it comes to Google Plus,” he continued, “it would appear that whatever a Jihadist is trying to achieve – recruitment, publicity, intimidation, the whole package – he doesn’t see Google Plus as the right platform for it. Which is strange, because it’s a wide-open niche that they could basically take over if they wanted, since there’s so much available space.”

Others disagreed, noting that there is no similarity between LinkedIn and Google Plus. “What the hell is Google Plus?” asked tech consultant Alex Kantrowitz.