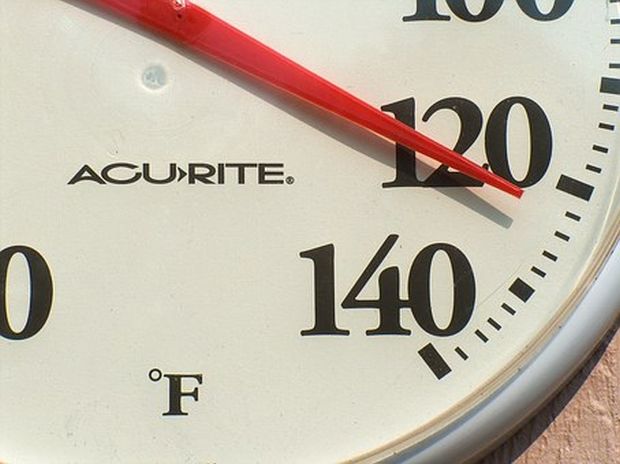 A spokesman sought to reassure concerned users that the Hell-temperature-monitoring mechanism would not fall prey to unscrupulous manipulations.

San Francisco, December 19 – New safety rules in place at the social media giant Twitter have the corporation taking a newer, firmer stand against users who incite violence or engage in wanton hate speech, under which it has assigned a new task force to handle the tweets of the terrorist organization Hamas: the new rules will be applied to Hamas and other accounts of genocidal Islamists as soon as Hell freezes over, and the task force is to maintain continual monitoring of the underworld’s average kinetic energy in case that situation arises.

While Nazi accounts and other right-wing users will, under the new policy, find themselves shut down on Twitter if they threaten or harass, the company will continue to exclude Hamas and its ilk from being subject to such enforcement, in keeping with the practice of allowing any and all incitement against Israel, Israelis, and the majority of the world’s Jews, explained a spokesman, until such time as Hell freezes over.

“We will be keeping an eye on the infernal thermometer readings,” promised Jack Kass, a deputy vice president of operations. “Users can be assured of a safe experience thanks to this new policy less tolerant of abuse, which has become unbearable to many. That is, of course, unless you happen to be Israeli or a supporter of Israel, because we have a different, more forgiving set of criteria for disqualification of genocidal Islamists and their enablers. But even Israeli users need not worry too much, because our team is constantly looking at those temperatures. All the time.”

Kass also sought to reassure concerned users that the Hell-temperature-monitoring mechanism would not fall prey to unscrupulous manipulations. “We have multiple layers of oversight and maintenance protocols in place to prevent tampering,” he declared, “such that we foresee it highly unlikely that nefarious actors might succeed in any attempt to trigger enforcement of this policy against violent antisemitic terrorists by tricking us into thinking Hell has dropped below zero degrees centigrade.”

Such “nefarious actors,” Kass explained, would include Israeli intelligence, hackers, or other parties that adhere to the misguided notion that entities such as Hamas, Iran, the Muslim Brotherhood, Fatah, and others whom UK Labour Chairman Jeremy Corbyn would call his friends should be subject to the same standards as other Twitter users. “That would be in violation of safe space principles as applied on college campuses up and down the West Coast,” he remarked.