Barclays Withdraws Sponsorship Of War Vs. Midian After Capture, Enslavement Of Women 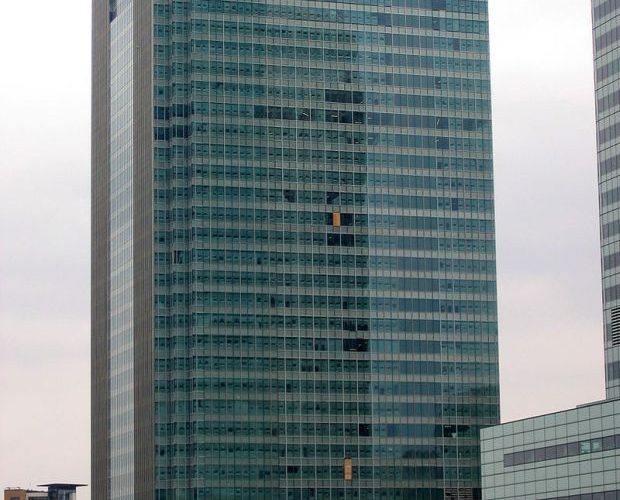 “I predict many fewer such sponsorships, and an overhaul of the way Marketing approaches its mission.”

Shittim, Plains of Moab, July 10 – A prominent player in the financial sector canceled its monetary support today for a retaliatory Israelite campaign against an enemy nation, following revelations that the victorious army took numerous women and children captive.

Barclays PLC announced Tuesday that it has withdrawn sponsorship of the Israelite war on Midian, as it does not wish to associate its brand with slavery and trafficking in women, according to a company spokesman.

Avery von Duzzett, a vice president of marketing at the firm, told reporters that while Barclays agreed to provide finding to the Israelites in exchange for visibility in associated materials, it did not anticipate that the campaign in response to Midianite provocation would go beyond slaughter and venture into enslavement.

“These developments go against our corporate culture and values, and effective immediately, Barclays is canceling its sponsorship,” he declared. “We do not endorse, and have never endorsed, human trafficking, at least not publicly, unless the profit to be had is more compelling than our projected image. I mean, we have families to feed and limousines to replace.”

The arrangement had Barclay’s logos appearing on shields, banners, and other battlefield materiel in the Israelite camp, in addition to promotional brochures sent to the families of soldiers and included in care packages that Israelites could send to soldiers at the front through the company website. Barclays had hoped to leverage the sponsorship to launch a new slogan, “Fighting for Your Prosperity,” that, according to Barclays insiders, appears in retrospect to reflect poor taste and even worse judgment, in light of the types of wealth that the Israelite raiders carried back to the Plains of Moab.

“It was probably a mistake to get mixed up in such an episode to begin with,” conceded a senior executive who requested anonymity. “Our marketing department thought it was a sure thing to side with the victims of an orgy-induced plague, but evidently did not consider all the eventualities and ramifications. I predict many fewer such sponsorships, and an overhaul of the way Marketing approaches its mission.”

“We will, however, continue to support a series of concerts by notable antisemite Roger Waters,” he added. “That does dovetail with our corporate culture and values.”

Sources in the Israelite camp reported that the nation’s leader Moses reacted with similar dismay to the capture of so many Midianite women and girls, and ordered all the non-virgins among the captives put to death by the sword.